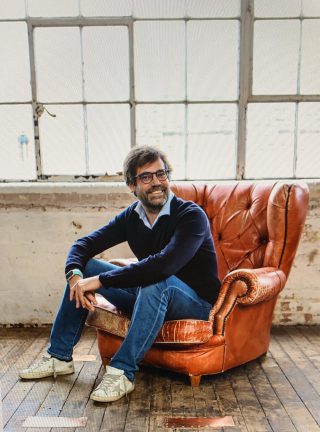 After 19 years in investment banking and asset management, Christian founded A Black Square, a family office focused on for-profit investments with positive social outcomes. The family office will also manage the family art collection and engage in dialogue with major art institutions.

Previously, he was a Partner at York Capital Management, an alternative asset manager where he was heading the Europe equity group and co-managed the York European Opportunities and York European Focus funds. He also served as a member of the Firm’s Socially Responsible Investment Committee.

Prior to that, Christian worked at Merrill Lynch as an investment banker in the London Mergers and Acquisitions department. Christian received an M.S. in Banking and Finance from HEC Lausanne, Switzerland and a B.S. and M.S. in Management Engineering from the Catholic University of Leuven, Belgium. 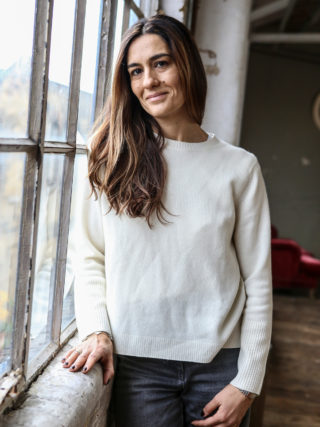 She was born in Milan where she studied Architecture at the Politecnico.